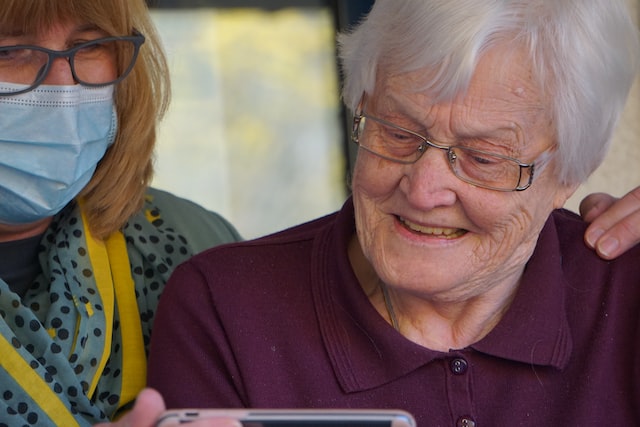 Aged Care Minister Anika Wells is defending the new aged care star rating system against criticism it should be pulled down, accusing the coalition of trying to undermine transparency and drag the sector back into “darkness”.

The opposition says the information being used for the rating tool is out-of-date and has caused distress for older Australians.

The system ranks aged care providers from one to five, with providers given a three-star rating considered acceptable, four stars listed as good, and two as needing improvement.

Ms Wells lashed the coalition over its criticism, saying they would not know transparency if “they looked through a window” and saying the opposition was trying to take the sector back “into darkness”.

“The data is absolutely not inaccurate,” she told the ABC on Tuesday.

“Sunshine is the best disinfectant and this is the first time Australian families have ever had the opportunity to see this kind of data and feedback about residential aged care facilities.”

The aged care minister said more than 60 per cent of the data used for the rating system was independent, and included surveying aged care home residents to record their experiences and gauge the quality of care for particular facilities.

“I want to lift the standard of aged care in Australia, but we can’t improve what we can’t measure, and that’s why our star rating … is a vital part of that process.”