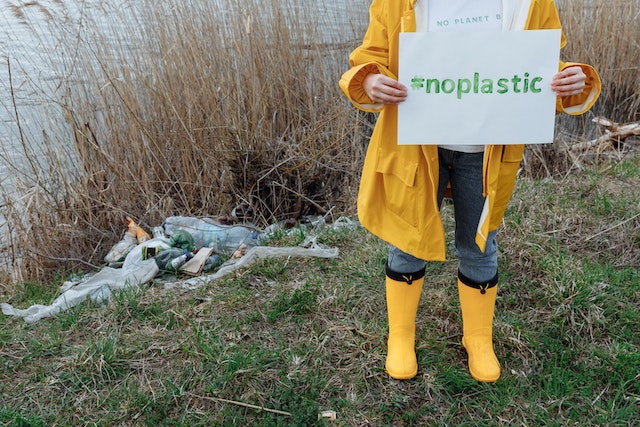 Australia has joined a global push to end plastic pollution within the next two decades.

Environment Minister Tanya Plibersek on Wednesday announced Australia would join the High Ambition Coalition to End Plastic Pollution initiative, which has a goal of putting a stop to plastic pollution by 2040.

Ms Plibersek said plastic pollution was a global problem that needed an international solution and no single nation could solve the issue alone.

“My vision is for us to achieve a plastic-free Pacific within our lifetime,” she said.

“In the Torres Strait and Timor Sea, abandoned fishing gear is killing marine animals on an industrial scale.”

The coalition, which is led by Norway and Rwanda but also includes countries such as the UK, Germany and Canada, aims to end plastic pollution by limiting consumption and production to sustainable levels.

It also plans to create a circular economy for plastic products in which they are either reused or recycled when no longer needed.

Ms Plibersek agreed with state and territory environment ministers last month to reform the regulation of plastic packaging by 2025.

The announcement follows news earlier in November that Australia’s largest soft-plastic recycling scheme, REDcycle, was being temporarily scrapped, leaving millions of plastic bags sitting in warehouses rather than being reused.