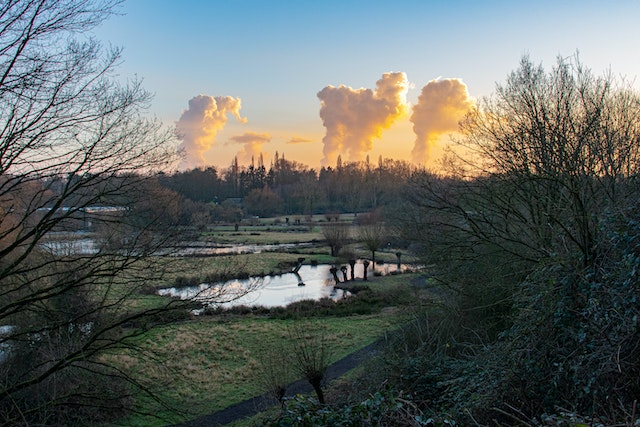 Big businesses will be forced to divulge their efforts to cut greenhouse gas emissions and manage climate risk under the Albanese government’s new green investment rules.

Dr Chalmers said investors and industry were ahead of the curve on climate risk reporting, with more than half the companies in the ASX200 providing some form of disclosure in the past financial year

“So progress has been pretty good here, even without Commonwealth leadership,” he said at an Australian Sustainable Finance Institute event in Sydney.

“And as more and more capital markets and investors demand quality, comparable information on climate risks, any sort of guidance gap in Australia has the potential to quickly become an even greater investment gap.”

On Monday, the government released a consultation paper to develop Australian reporting standards that align with international standards.

The government wants reporting to be mandatory for large firms, although Dr Chalmers gave an assurance there would be a transition period before firms were made to report.

The rules will also apply to financial institutions and relevant Commonwealth entities.

“This information is need-to-know – essential to mobilising the weight of our financial system behind the net zero transition.”

Treasury will also start work on a sustainable finance strategy, with cracking down on corporate greenwashing a priority area.

The climate reporting announcements were welcomed by business and banking groups, including the Business Council of Australia and the Australian Banking Association.

“Australian businesses are leading the transition and making net-zero commitments because they want to stay competitive in a low emissions future,” she added.

“These steps are critical pieces of the architecture we need to transition Australia to a low carbon economy,” Ms Bligh said.

Director of policy at the Investor Group on Climate Change, Erwin Jackson, said climate disclosure will give investors a clearer picture when it comes to financing green projects and companies.

Motorists were paying around $1.75 a litre last week, based on national averages, down by five cents from the week prior.

The G7’s new price cap on Russian crude has triggered some volatility in the oil market, with overall demand for oil easing as economic conditions worsen.