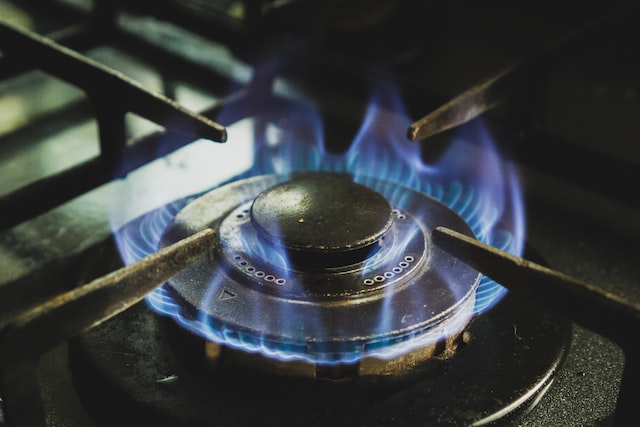 Resources Minister Madeleine King says a cap on gas prices is an option, as the government seeks to finalise a policy to drive down energy bills.

The Australian Council of Social Service says regulation of the market is needed to ease the “crushing” cost of living facing three million Australians living in poverty.

“This is a market that is out of control at this time,” ACOSS CEO Cassandra Goldie said on Tuesday.

“We need to protect people from the ravages of what is happening to the price of the energy bills they are receiving.”

ACOSS and the Australian Workers Union say the cap on wholesale prices should be set to the five-year average spot price of $8 to $10 per gigajoule.

Prices have been three times that this year in most markets, according to the Australian Energy Regulator.

Ms King said there were several options being considered by cabinet, and in discussions with the states and territories.

“Price capping is but one option and that is why … the government needs to be very considered on this and very precise in its response,” she told the ABC.

Ms King said the AWU made a “good point” on the five-year average spot price.

Treasury assumed in the budget that retail power prices will increase by an average of 20 per cent nationally in late 2022 and a further 30 per cent in 2023/24.

Gas prices are forecast to rise by 44 per cent during the same period.

“We can’t have energy prices in the trajectory that’s been estimated by Treasury,” he told the National Press Club.

“We are going to have to deal with that.”

AWU national secretary Dan Walton said without action, Australia was “moments away” from job losses and quality manufacturers going under.

“Our nation was set up with energy being our competitive advantage,” Mr Walton said.

Prime Minister Anthony Albanese will chair a meeting of national cabinet on December 7, in a bid to deliver on his promise to take action on energy prices before Christmas.

Treasury boss Steven Kennedy told a Senate estimates hearing on Monday night that direct interventions to address higher domestic coal and gas prices were “most likely to be optimal”.

He said price caps were “one of a number of mechanisms the government could consider to protect the community”, but they would need to be temporary and be geared not to discourage supply or investment.

The Mining Council of Australia has said any proposed tax on the coal and gas industry would be “perverse” and put at risk the industry’s investment in Australia.