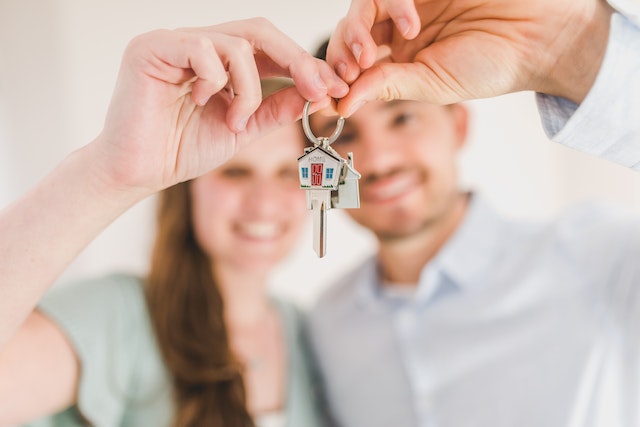 Domain has downgraded guidance, citing a stark slowdown in listings amid a challenging property environment.

Conditions have deteriorated further since the Domain’s annual general meeting on November 9, when CEO Jason Pellegrino had warned that market conditions were “trending well below expectations, particularly in inner metro areas”.

Domain said that while listings grew four per cent in the September quarter, that was followed by a 16 per cent drop in October and a 22 per cent drop in November, compared to where they were last year.

Inner city Sydney and Melbourne “continue to experience particular weakness,” with listings down 38 per cent and 32 per cent respectively in November.

So far in December, listings are down 51 per cent in Sydney and 37 per cent in Melbourne, as agents and vendors defer listings into 2023.

From early May to early December, the Reserve Bank has hiked interest rates eight times, taking it from an ultra-low 0.1 per cent to a decade-high of 3.1 per cent, raising costs for mortgage borrowers.

Domain said that given the challenging environment, it now expects first-half EBITDA earnings (earnings before interest, tax, depreciation and amortisation) of around $48 million, with a material improvement in the second half.