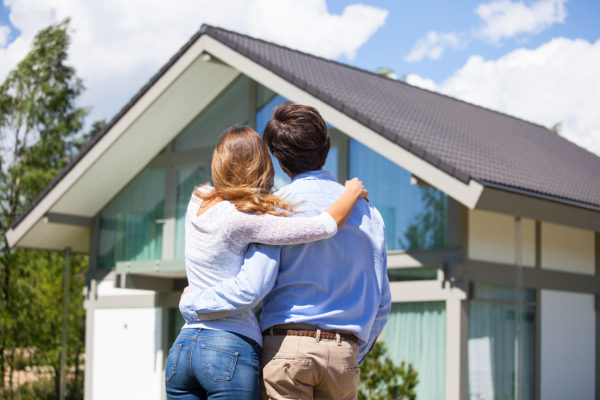 Home prices have fallen again in every capital city bar Hobart but the rate of decline has slowed, especially in Melbourne and Sydney.

The two largest cities have been leading the march downwards in recent months but dwelling prices in Sydney and Melbourne only fell slightly in September, one real estate appraiser says.

The 0.19 per cent dip was the smallest drop since PropTrack’s home price index first starting declining in April.

The more gradual pace of decline coincides with the typically busy spring season, and does not necessarily indicate an end to the downturn.

“The moderation in price falls does not herald the end of declines; interest rates have continued to increase and expectations of a hike in early October will push prices lower throughout spring,” the report said.

While the home market is expected to keep cooling off for the rest of the year, October is likely to be a busy month after public holidays in September held back activity.

Capital city prices dropped 0.22 per cent in September and while they remain much higher than pre-pandemic levels, prices are now at about the same level as a year ago.

Regional home prices fell 0.11 per cent over the month.

Darwin saw the steepest declines in September, dropping by 0.37 per cent.

Hobart was the only capital city to record a lift, rising by 0.05 per cent.