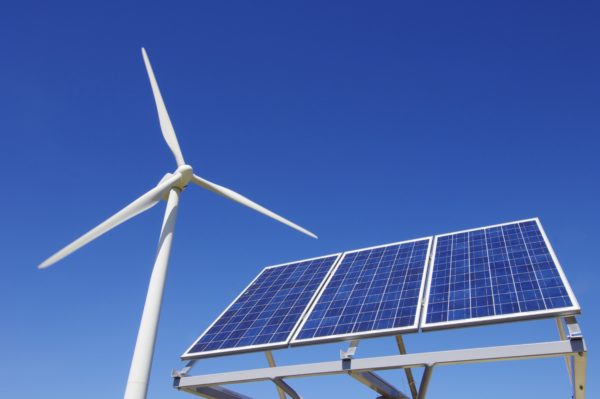 Small-scale nuclear power for Australia’s remote mining sites and communities has been dismissed as toxic and too expensive.

Australia’s nuclear power proponents are not calling for large-scale plants with giant cooling towers that have been ruled out for decades by NIMBY (not in my backyard) politics.

“Instead, they promote ‘next-generation’ technology, which simply does not exist in the commercial world,” Mr Sweeney said.

The ACF report dismisses the new SMR technology as expensive and unviable, and found small reactors in Russia and China have been subject to serious delays and cost blowouts.

SMRs could not be introduced to Australia without huge taxpayer subsidies, and would result in higher electricity prices, the report said.

“While there are hopes and dreams of ramping up SMR production, the mass-manufacturing facilities needed to produce the technology are found nowhere in the world,” the report said.

Earlier this year, CSIRO estimated 2030 costs at up to $326 per megawatt hour for SMR-generated nuclear power compared to up to $82 for wind and solar in a grid powered 90 per cent by renewable electricity.

Federal energy agencies have also found the designs are at best “paper reactors” and billions of dollars away from being ready.

Banned under current Australian law, nuclear power should at least be discussed as an option, according to Opposition Leader Peter Dutton.

Australia is rich in uranium with the world’s biggest reserves and is the third-biggest exporter, mostly to the United States where it is used in nuclear power plants or processed to be sold to other countries.

But small modular reactors should be part of Australia’s energy mix and could connect to the national grid, power regions or independently supply mines, according to the Minerals Council.

Backers say nuclear is a clean energy source that does not produce greenhouse gases and can operate day and night in any weather – unlike solar and wind.

But critics say mining, processing and transporting uranium is highly polluting, as is reactor construction and waste management over thousands of years.