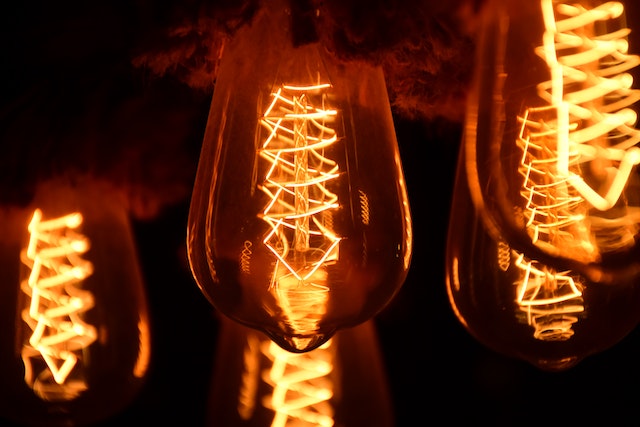 Retail electricity prices are expected by rise by 50 per cent over the next two years, dealing households and businesses another cost-of-living blow.

Treasury has assumed in the federal budget that retail power prices will increase by an average of 20 per cent nationally in late 2022, and a further 30 per cent in 2023/24.

The department expects the rise in wholesale gas and electricity prices to flow through to higher prices for consumers.

“Higher electricity prices will have both a direct and indirect impact on inflation,” the budget states.

“Commonwealth and state government actions to accelerate the uptake of renewables and modernise the grid are expected to put downward pressure on wholesale electricity prices over time.”

“With rising inflation and global pressures driving prices up, helping consumer bring their bills down by controlling their energy use is the most urgent priority for households and small businesses,” she said.

“Energy affordability affects us all, but for some in our community it is a painful choice between paying the power bill and putting food on the table.

“That is only going to get worse in the year ahead without a lot of hard work by government, together with consumers.”

Domestic wholesale gas prices remain more than double their average prior to Russia’s invasion of Ukraine.

Australia has been exposed to a range of global price shocks, including pandemic-related supply chain disruptions and the Russian invasion of Ukraine.

Treasury said these shocks had pushed up global food prices and caused global energy prices to more than double since the start of the pandemic, driving inflation in many countries to levels not seen in 50 years.

“There may be further or prolonged disruptions in global energy markets as a result of Russia’s ongoing invasion of Ukraine,” it said.

However, the department said tighter monetary policy in Australia and overseas could have a faster than expected impact, resulting in a quicker turnaround on returning inflation back to target levels.

Treasury also expects rental costs to pick up considerably in the next two years, with population growth and limited housing stock putting a squeeze on the market.

National advertised rents have risen sharply over the past year, soaring by 10 per cent to September 2022.

“As new rental agreements are made and existing contracts are renegotiated, overall rental costs as reflected in the CPI are expected to rise, albeit to a lesser extent,” Treasury said.