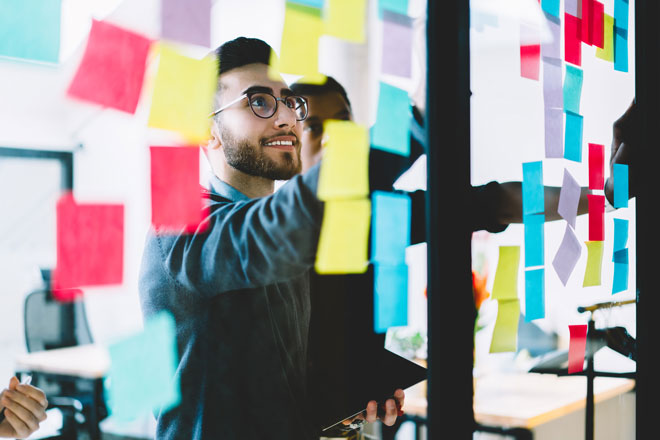 A small Sydney startup that uses lasers to make self-driving cars safer and a Queensland-based company that uses mushrooms to replace meat products have been named among 100 startups and small companies to watch in the Asia-Pacific region.

The magazine made 100 selections from 650 submissions from accelerators, incubators, universities, venture capitalists, SME (small to medium enterprise) advocacy organisations and others.

Six Australian companies made the cut, including Baraja, which says it has reinvented LiDAR lasers for use in self-driving vehicles.

“Instead of relying on fragile moving parts and oscillating mirrors, we simply refract light through a prism to scan the environment,” the company says.

The startup supplies restaurants including Grill’d and Guzman Y Gomez with mushroom-based alternatives to beef. Its products can also be found in Coles and Woolworths.

Blackbird and Grok Ventures are also among the investors in another foodtech startup, Vow, which uses a different approach replacing meat – growing cells in a laboratory.

“By taking an entirely new approach, we can bypass raising animals and find tastes, flavours and textures completely new to us,” Vow says on its website. “This new category of food will be sustainable, abundant and irresistible.”

Vow built its first cultivated meat factory in Sydney in July and plans to launch a quail product in Singapore later this year, Forbes writes.

Singapore led the list with 19 companies, followed by Hong Kong with 16.

The full list appears in the September issue of Forbes Asia.