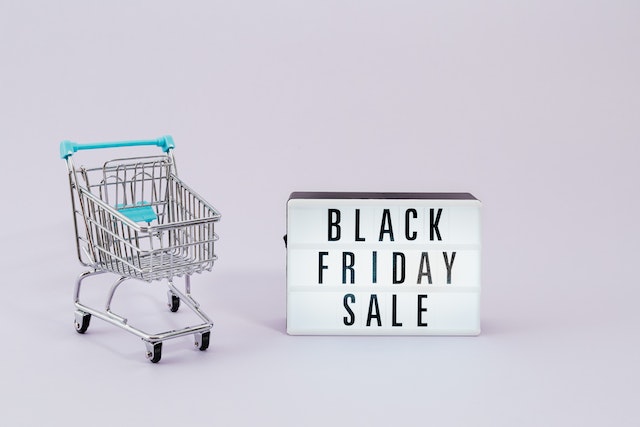 The persistently strong labour market and Black Friday sales are likely leading to a rise in consumer confidence, which has improved for a second week running.

The pulse check of consumer sentiment remains well below historical averages, sitting at levels last seen in the early stages of the pandemic.

The one per cent lift in ANZ and Roy Morgan’s consumer confidence indicator last week follows a 2.7 per cent increase the previous week.

Before that, the index fell six months in a row.

This subindex rose 9.2 per cent last week after a cumulative decline of 13 per cent over the past few weeks.

The strong labour market may also be keeping consumers spending, with about 32,200 jobs added to the Australian economy in October.

However, data collected by HR software provider Employment Hero found pay increased 8.4 per cent in the 12 months to October – representing a lift in real wages, with headline inflation 7.3 per cent in the September quarter.

Co-founder Ben Thompson said the results should be viewed in the context of the federal government’s workplace relations bill, which is intended to boost wages.

The legislation includes expanded multi-employer bargaining rights, which has become a point of concern for the business community.

The index, which relies on data from 135,000 small- and medium-sized businesses, provided a fairly up-to-date snapshot of wage growth compared with the backwards-looking quarterly indicator provided by the bureau, he said.

It also captures the full amount landing in bank accounts, inclusive of bonuses and allowances, which Mr Thompson said the bureau’s gauge does not necessarily include.

“The simple reality is that wages are moving,” he said.

But Treasurer Jim Chalmers insists wages have been stagnant for a decade and the workplace relations bill will help workers get a fair share of Australia’s economic success.

“We’ve had a decade of wage stagnation, despite low unemployment, and despite skill shortages, then we do need to take a broad approach to getting wages moving again,” he told parliament.

The government wants to pass its legislation before Christmas but will require the support of at least one Senate crossbencher, with ACT independent David Pocock a likely prospect.